For middle-aged men and millennial boys looking for something other than traditional ethnic outfits, men’s Indo-Western wear in the UK is the perfect solution. Blending Indian and Western-style elements, Indo-Western wear for men is on-trend with a touch of the traditional – allowing the wearer to enjoy the best of both worlds.

The arrival of Western powers in India paved the way for the widespread use of Western outfits in the country. Even after the British left, Western cuts and Western styles became fashion mainstays. However, freedom also brought with it a renewed interest in indigenous styles. Today, traditional outfits such as sherwanis and kurtas are preferred for formal occasions. Men’s Indo-Western wear was born out of the need to blend the two sensibilities and offer new, exciting outfit options for men to flaunt. 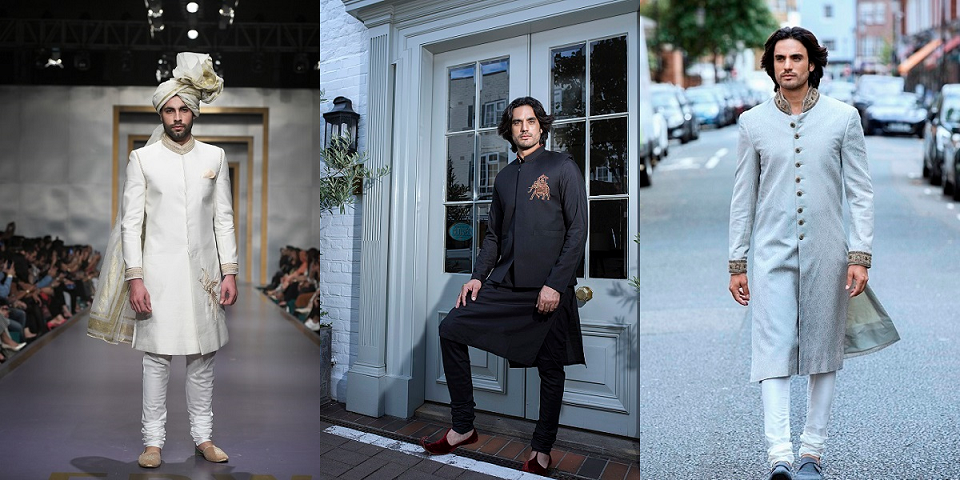 Stylish Achkans with a Twist

Achkans and jackets are an essential part of men’s Indo-Western wear in the UK. Achkans are traditionally paired with churidars, but in the Indo-Western look, they are paired with trousers and even jeans. These ensembles are more practical and comfortable, especially for formal occasions such as weddings. Indo-Western achkans may be tailored from rich fabrics, but they feature minimal embellishments and feature perfect cuts to suit the smart Indian men of today. Casual footwear, such as chinos or sneakers, goes very well with these ensembles. 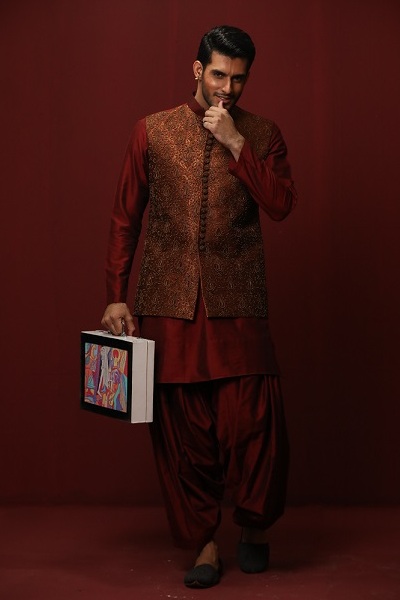 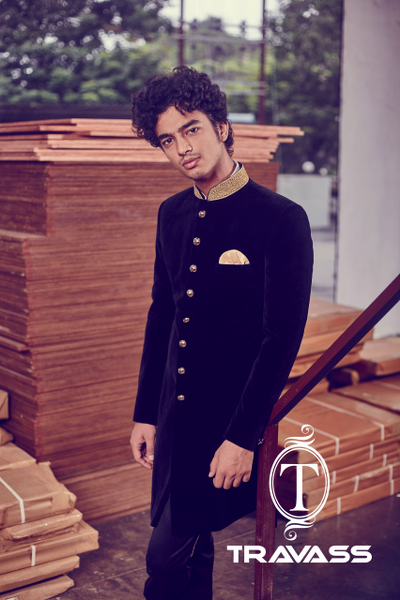 Fashionable Accessories to Complete the Look

Accessories play an important role in completing a man’s Indo-Western look. Pocket-squares are sexy, sophisticated ways to accessorize a Nehru jacket. Sunglasses are another great accessory option that can be teamed with almost any Indo-Western outfit including Nehru jackets and achkans. Instead of traditional footwear options such as formal shoes or khussas, you can try teaming your Indo-Western attire with a pair of funky sneakers – Bollywood actress Sonam Kapoor’s husband does this with great success.

Final tip – shop at a multi-designer South Asian apparel store that brings all the latest Indo-Western styles to customers in the UK!