With a formal degree in Textile Designing and Pattern Cutting with a
French Instructor and a course from the prestigious St. Martins, College,
London, combined with an inherent sense of aesthetics, Anjana
established a design studio in New Delhi.

The first collection was launched at a fashion show in 1994. This was
soon followed by a solo fashion show An Indian Summer, which was
held at the prestigious UNESCO Hall in Paris. Since then,
Anjana has successfully showcased in Germany, Toronto, New York,
London. She has participated in the Fashion Weeks in Miami, Delhi and
Mumbai and also participated in the Prêt A Porter in Paris.
The mood is cutting edge and contemporary. 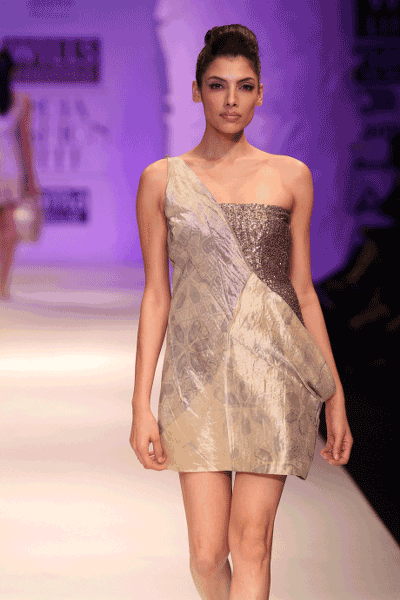 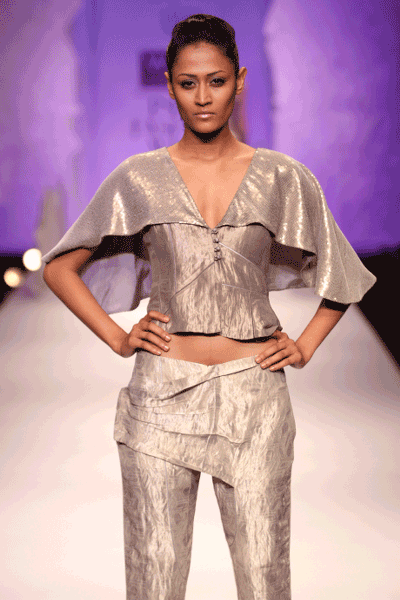 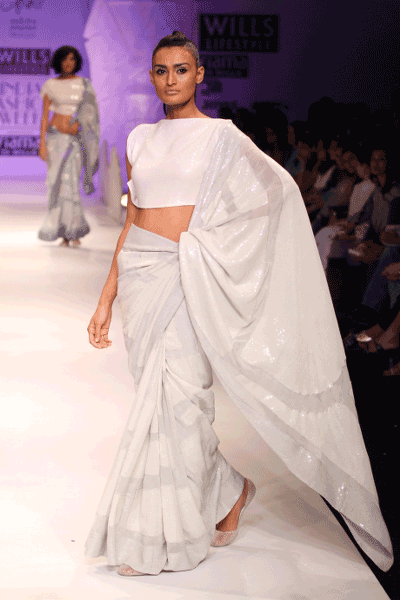 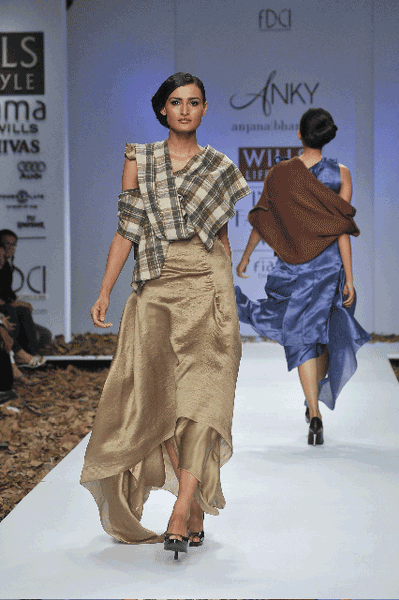 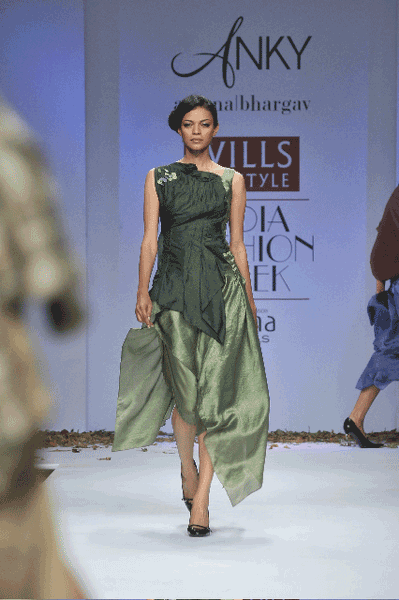 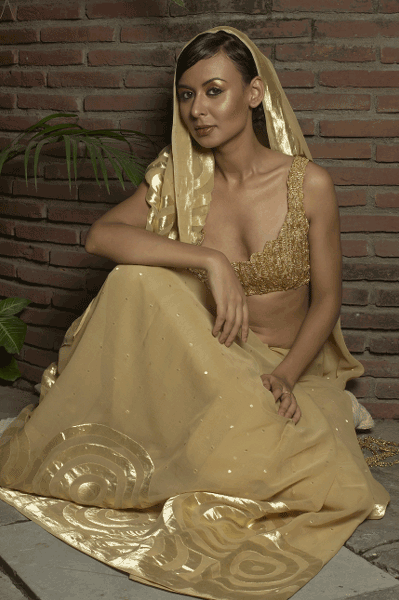 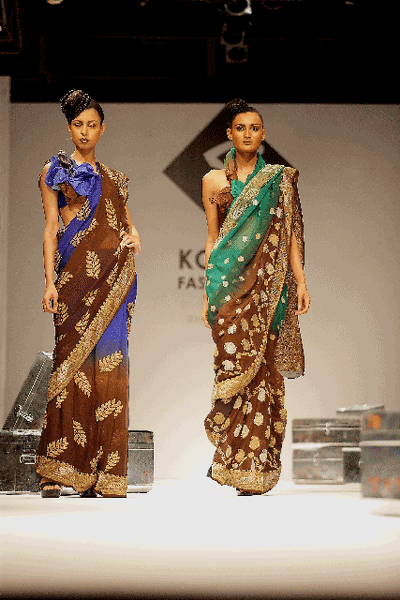 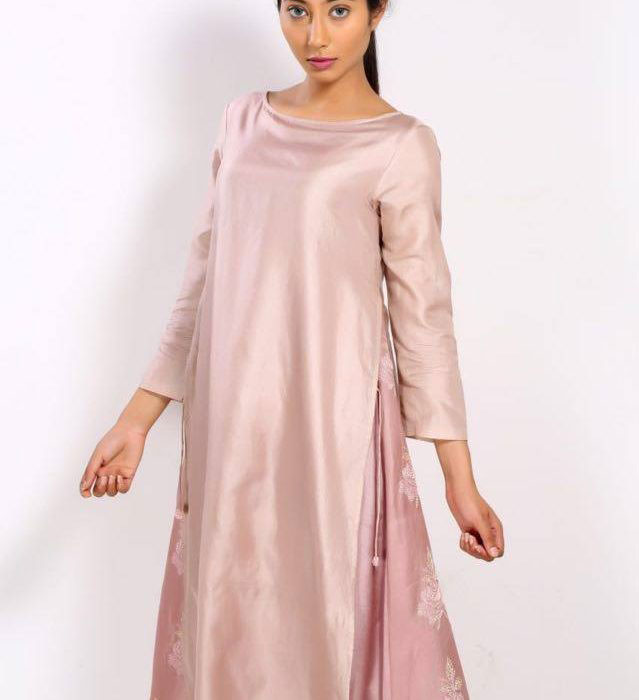 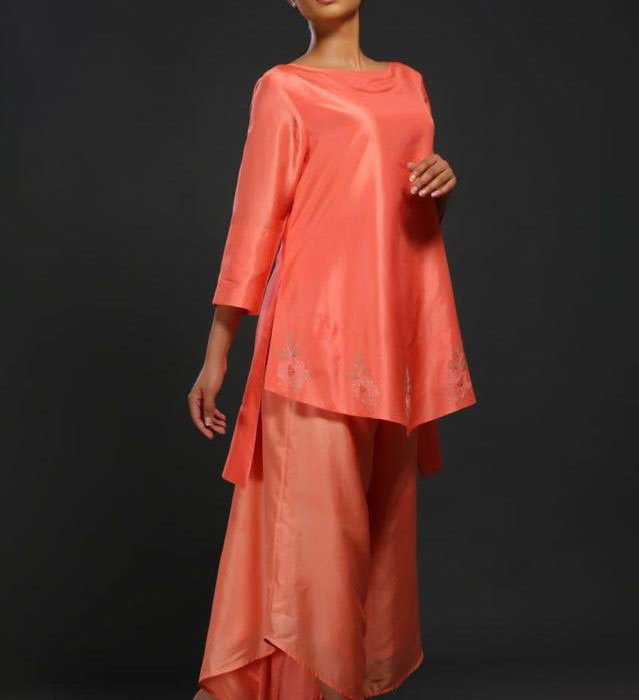 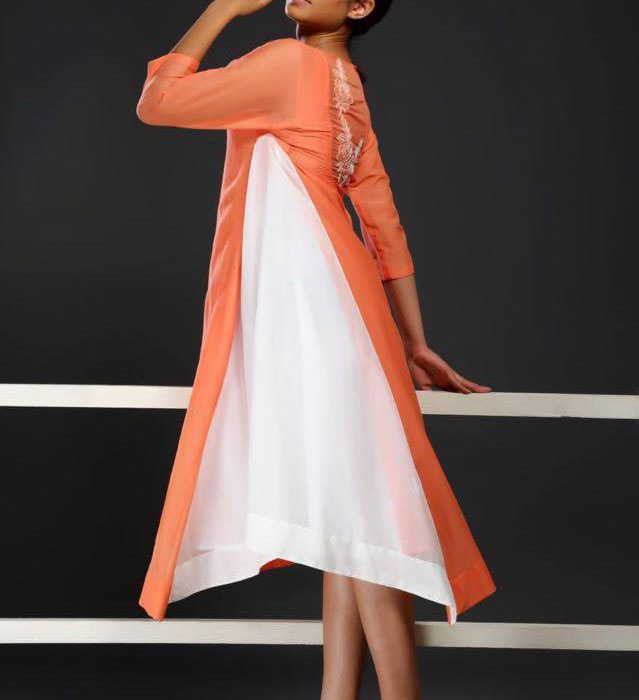 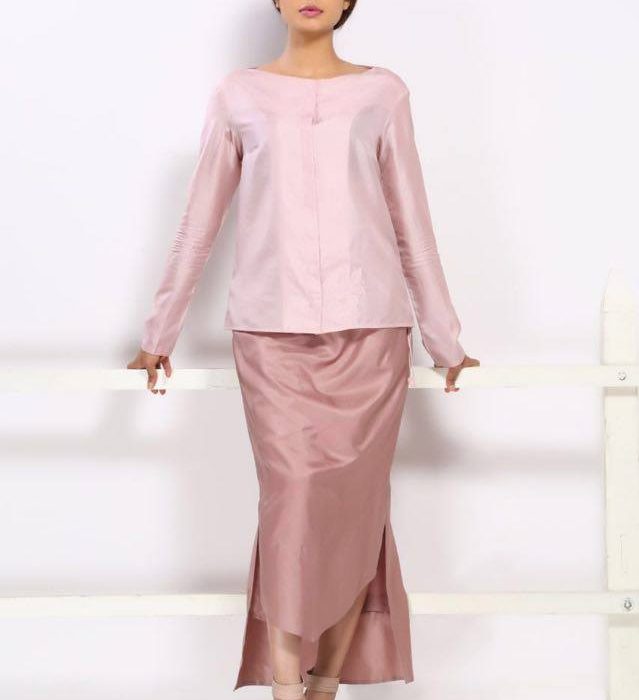 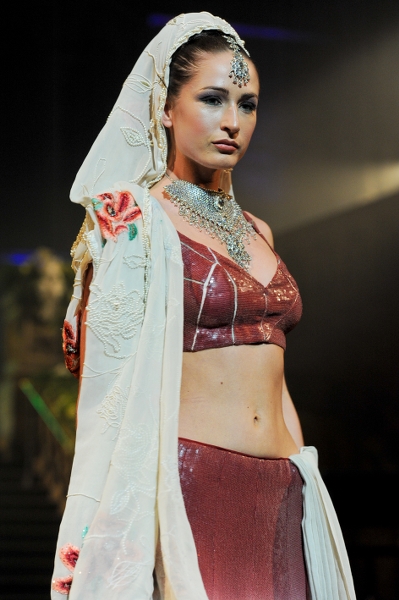 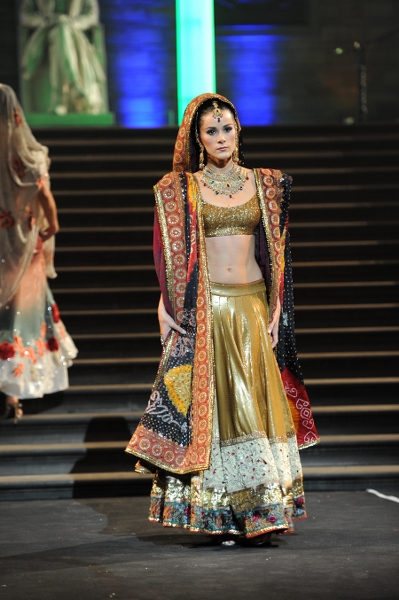 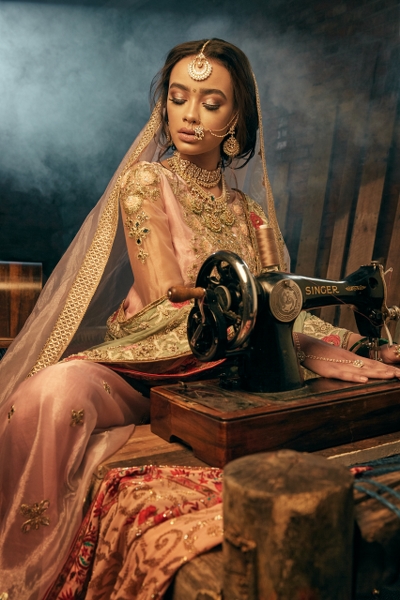 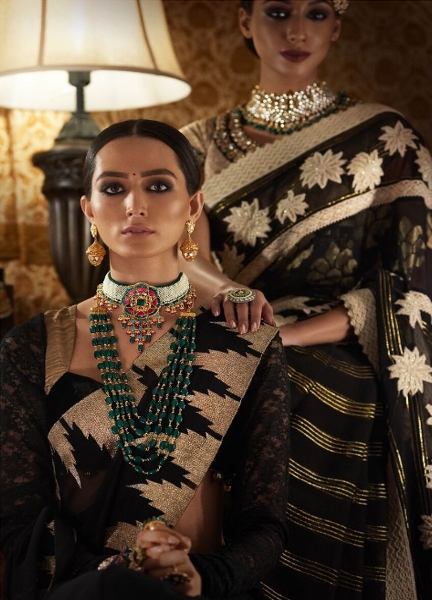 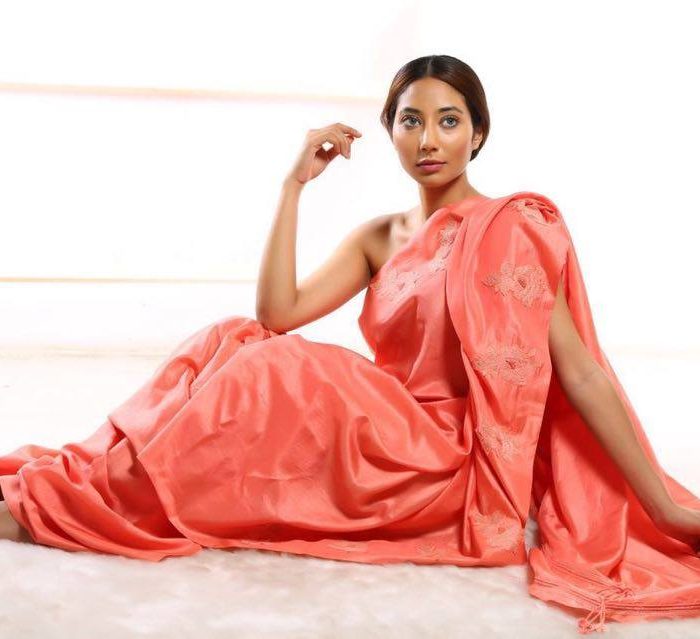