Ankita Bhargava Meattle has studied at London College of Fashion and Cass Business School, London and is currently based out of Boston.

Ankita is the founder of Dhi. Dhi is a collaboration of designers, artists, artisans, entrepreneurs and technologists led by Ankita Bhargava Meattle under the mentoring of Anjana Bhargav.

Dhi means ‘a thought’ in the ancient Sanskrit language. Dhi started as a single thought. The thought of how to preserve Indian traditional workmanship and crafts yet keep them relevant in our ever-evolving world.

Dhi caters to the needs of the global citizen yet retaining Indian culture and tradition using sustainable Indian fabrics and weaves. 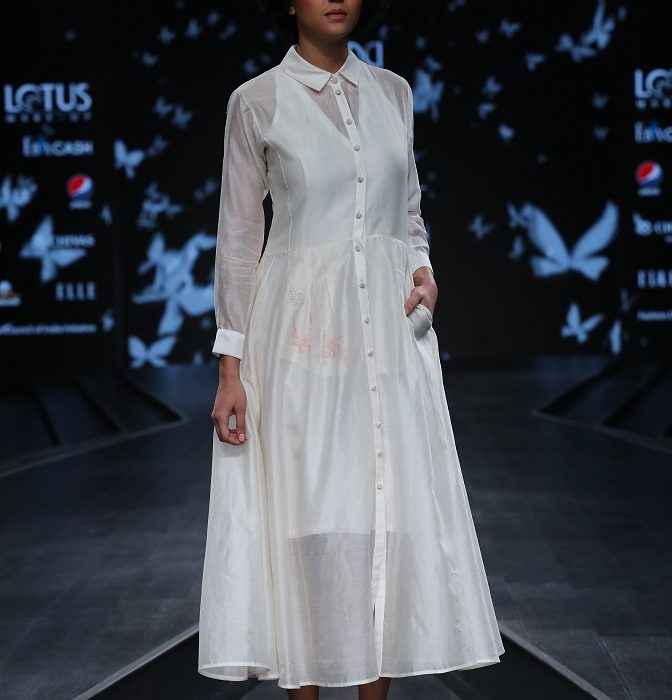 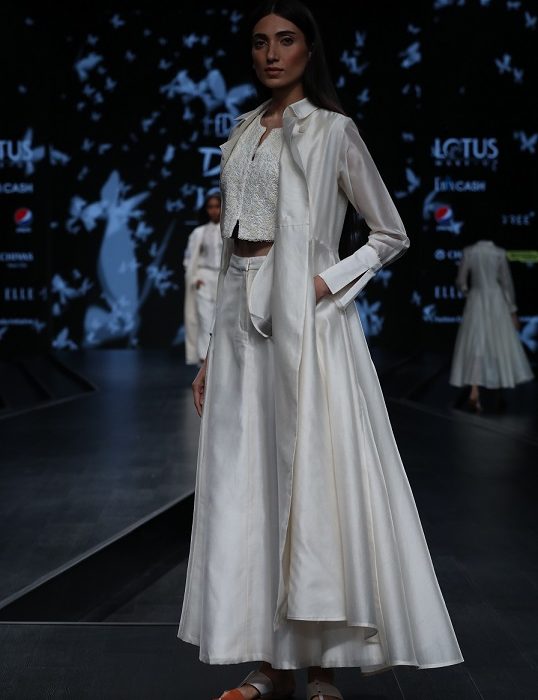 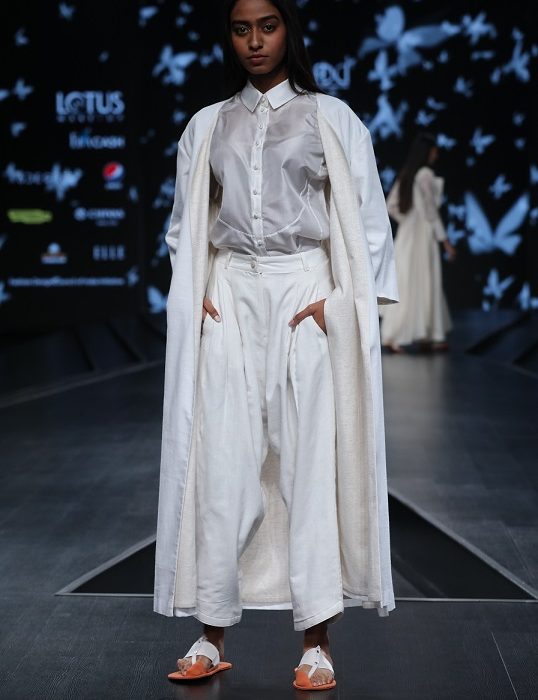 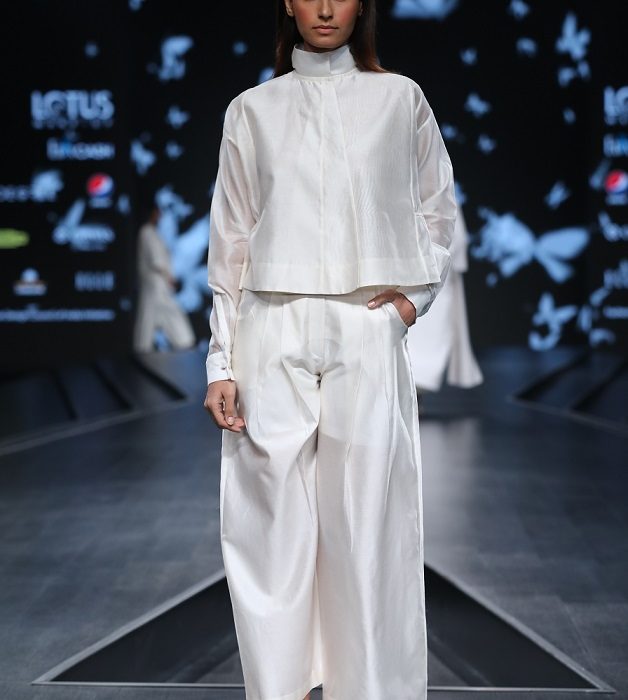 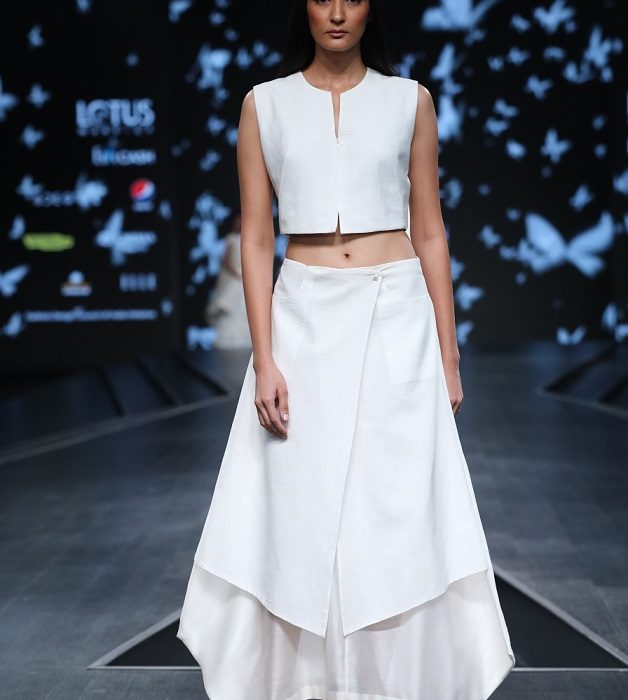 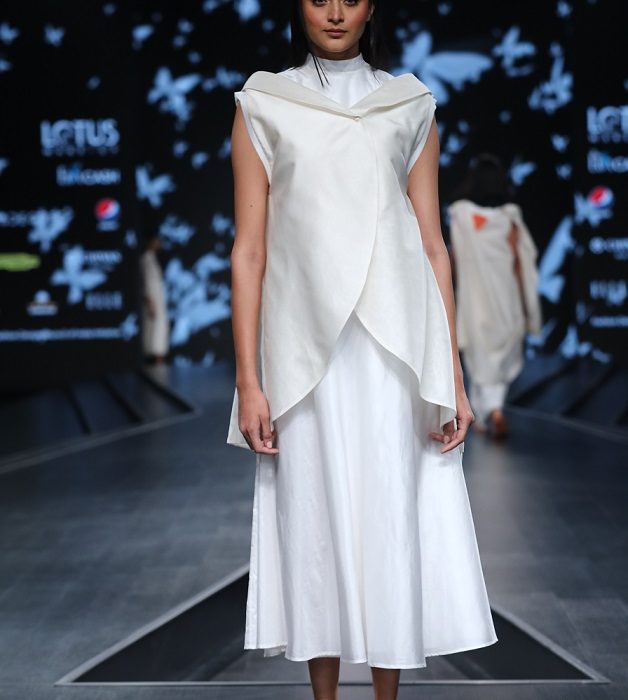 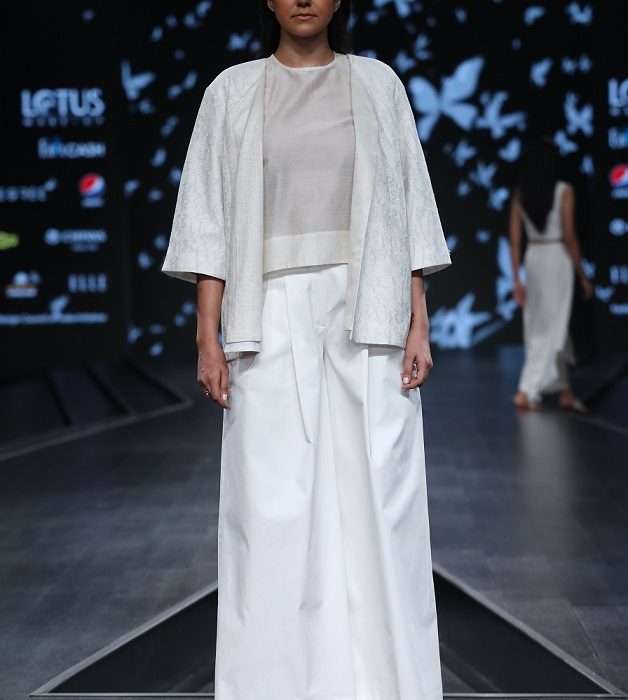 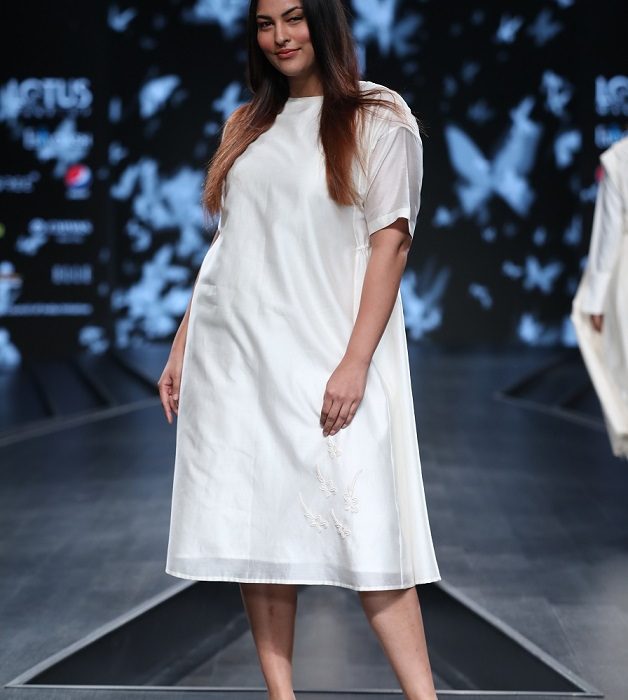 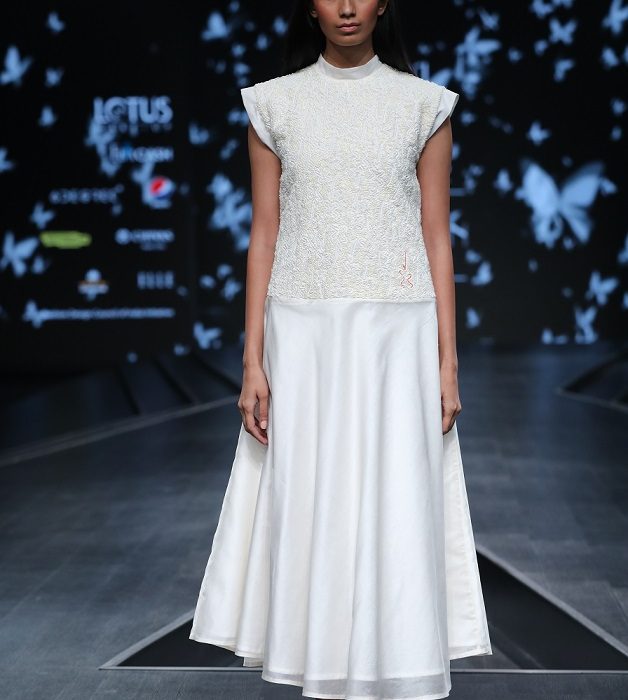 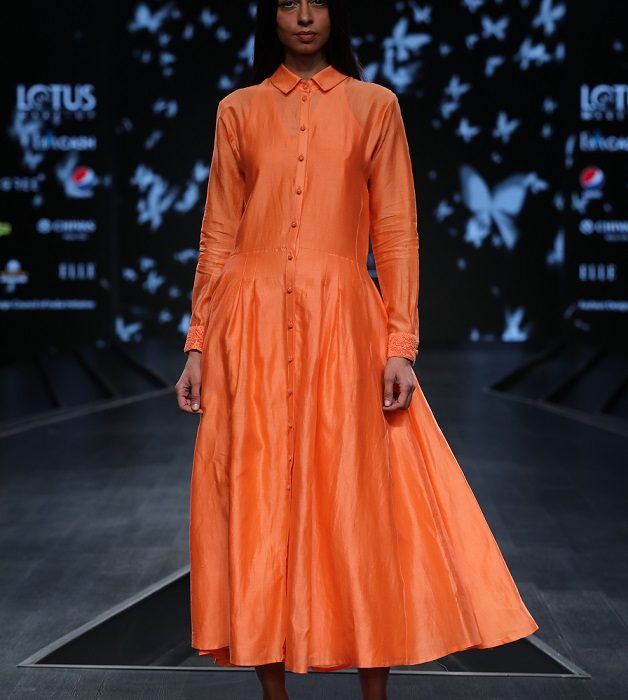 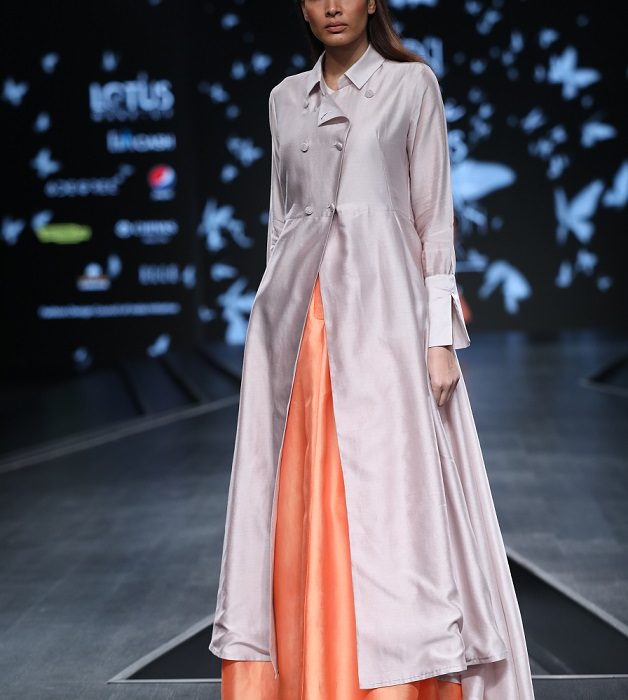 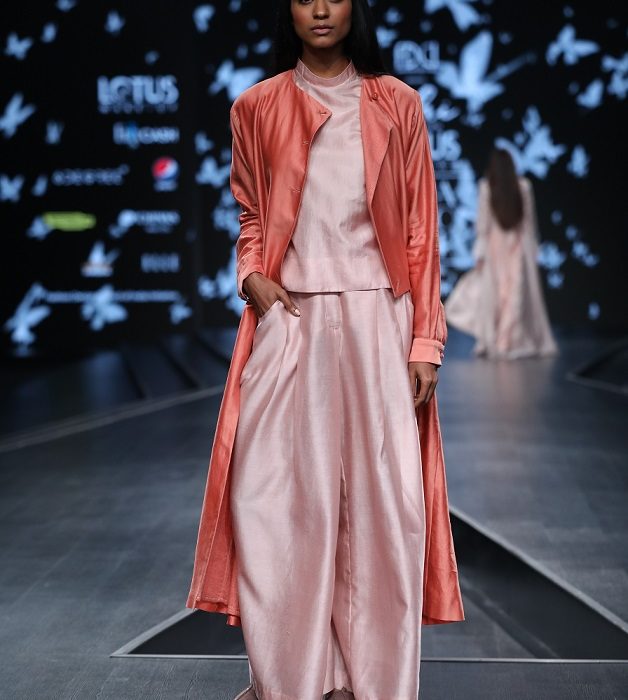 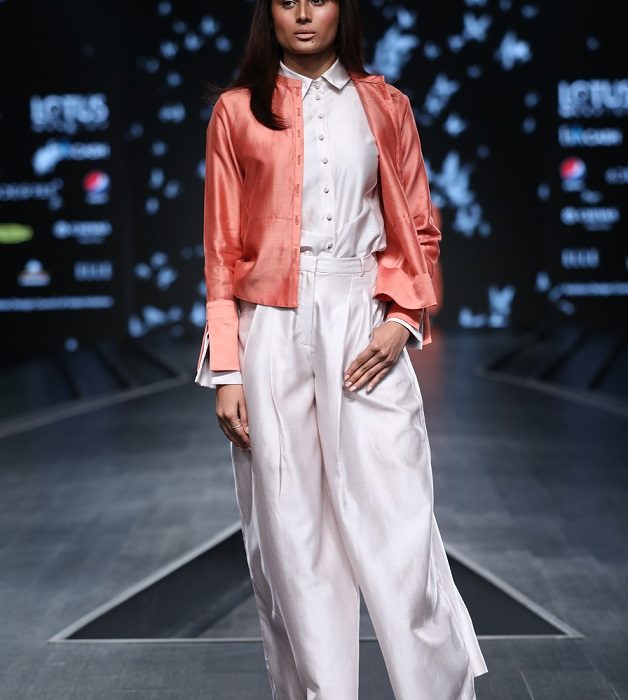